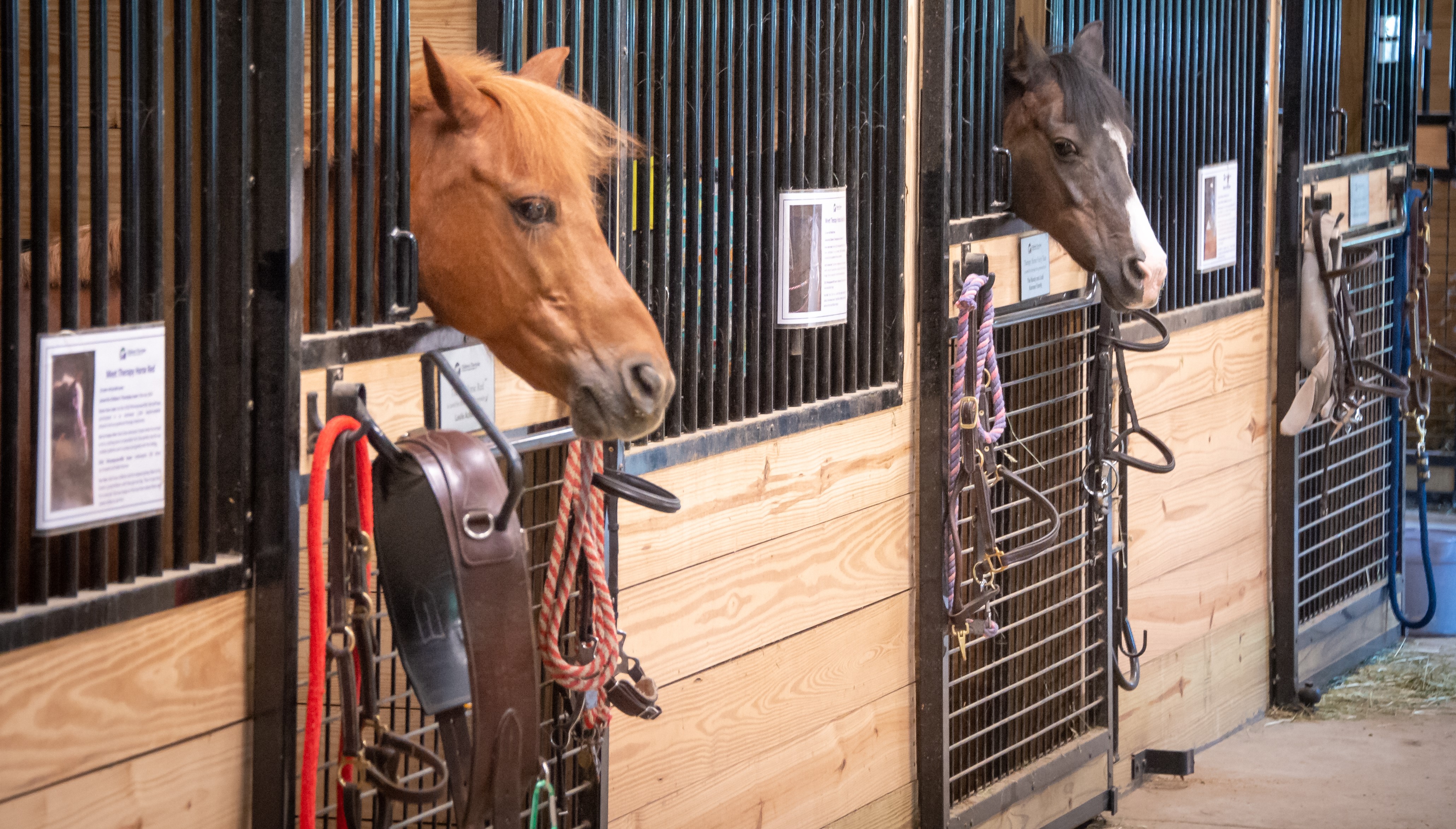 Therapy horse and stall sponsorships help keep our therapy horses healthy and happy by offsetting necessary costs, ensuring the best possible care for our horses who work so hard for our kiddos.

Meet our trusty steeds below and find out how you can play a part in their care! 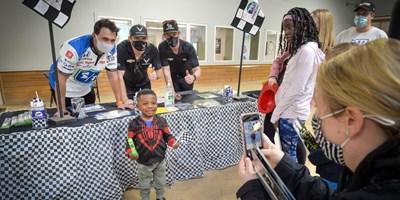 Join the fun as we celebrate the month of May with our incredible kiddos and families at a sensory-friendly carnival, and culminate in an All-Star Parade around the Children's TherAplay grounds! 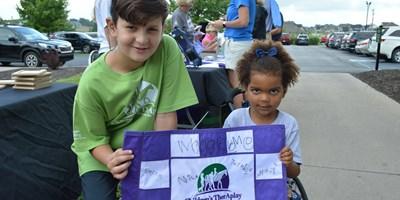 The perfect excuse to get out on the links! 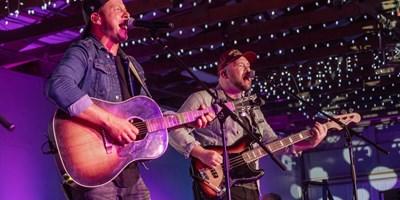 Giddy up, y'all! It's TherAplay's signature fundraiser, Hoe-Down!

Sign up for our awesome emails and stay in the know!